Other destinations and interesting News stories
These 6 sexual Disneylands are the top spots for sex tourism
Sex trafficking in Cambodia: fabricated numbers versus empirical evidence
Love hotels are public bone zones with tons of cultural benefits
Iceland’s casual sex culture is the most liberal in the world, but comes at a cost
The Ultimate Walk of Shame: STD Testing In Reykjavík
Here For A Dirty Weekend?
Roosh V. Who?
Love In The Land Of The Midnight Sun
“WANNA FUUUUUUCK?”
Sex tourism as economic aid
A Red-Light District Loses Its Allure
Global economic crisis hits German sex industry
German Brothel Offers 50-Percent Discount to Senior Citizens
Sex Tax Filling Cologne’s Coffers
World Cup Brings Little Pleasure to German Brothels
Five Asian countries on the top list of sex tourists
Sex Tours via the Internet
Top 10 European destinations for Sex Tourists
THIS IS THE NEW SEX TOURISM DESTINATION
10 Of The Most Popular Destinations For Sex Tourism

Germany
Prostitution is legal and regulated in Germany. In 2002, the government changed the law in an effort to improve the legal situation of prostitutes.

Legal situation
Prostitution is legal in Germany. Prostitutes may work as regular employees with contract, though the vast majority work independently Brothels are registered businesses that need a special brothel licence ;if food and alcoholic drinks are offered, the standard restaurant licence is also required.

Prostitutes have to pay income taxes and have to charge VAT for their services, to be paid to the tax office. In practice, prostitution is a cash business and taxes are not always paid, though enforcement has recently been strengthened. The Länder North Rhine-Westphalia, Baden Württemberg and Berlin have initiated a system where prostitutes have to pay their taxes in advance, a set amount per day, to be collected and paid to tax authorities by the brothel owners. North Rhine-Westphalia charges 25 euros per day per prostitute, while Berlin charges 30 euros. In May 2007 authorities were considering plans for a uniform country-wide system charging 25 euros per day.

Until 2002, prostitutes and brothels were technically not allowed to advertise, but that prohibition was not enforced. The Bundesgerichtshof ruled in July 2006 that, as a consequence of the new prostitution law, advertising of sexual services is no longer illegal. Before the law and still now, many newspapers carry daily ads for brothels and for women working out of apartments. Many prostitutes and brothels have websites on the Internet. In addition, sex shops and newsstands sell magazines specializing in advertisements of prostitutes (“Happy Weekend”, “St Pauli Nachrichten”, “Sexy” and many more).

Foreign women from European Union countries are allowed to work as prostitutes in Germany. Women from other countries can obtain three-month tourist visas for Germany. If they work in prostitution, it is illegal, because the tourist visa does not include a work permit.

Pimping, (Zuhälterei = exploiting and/or controlling a sex worker) admitting prostitutes under the age of eighteen to a brothel, and influencing persons under the age of twenty-one to take up or continue work in prostitution, are illegal. It is also illegal to contract sex services from any person younger than 18, per Article 182 (paragraph 2) of the Criminal Code. (Before 2008 this age limit was 16.) This law also applies to Germans traveling abroad, to combat child prostitution occurring in the context of sex tourism.

Health
Annual health checks for prostitutes are mandated by law in Germany. Previously, in Bavaria (Bayern), law mandates the use of condoms for sexual intercourse with prostitutes, including oral contact. In 2017 this was extended to the whole of Germany. 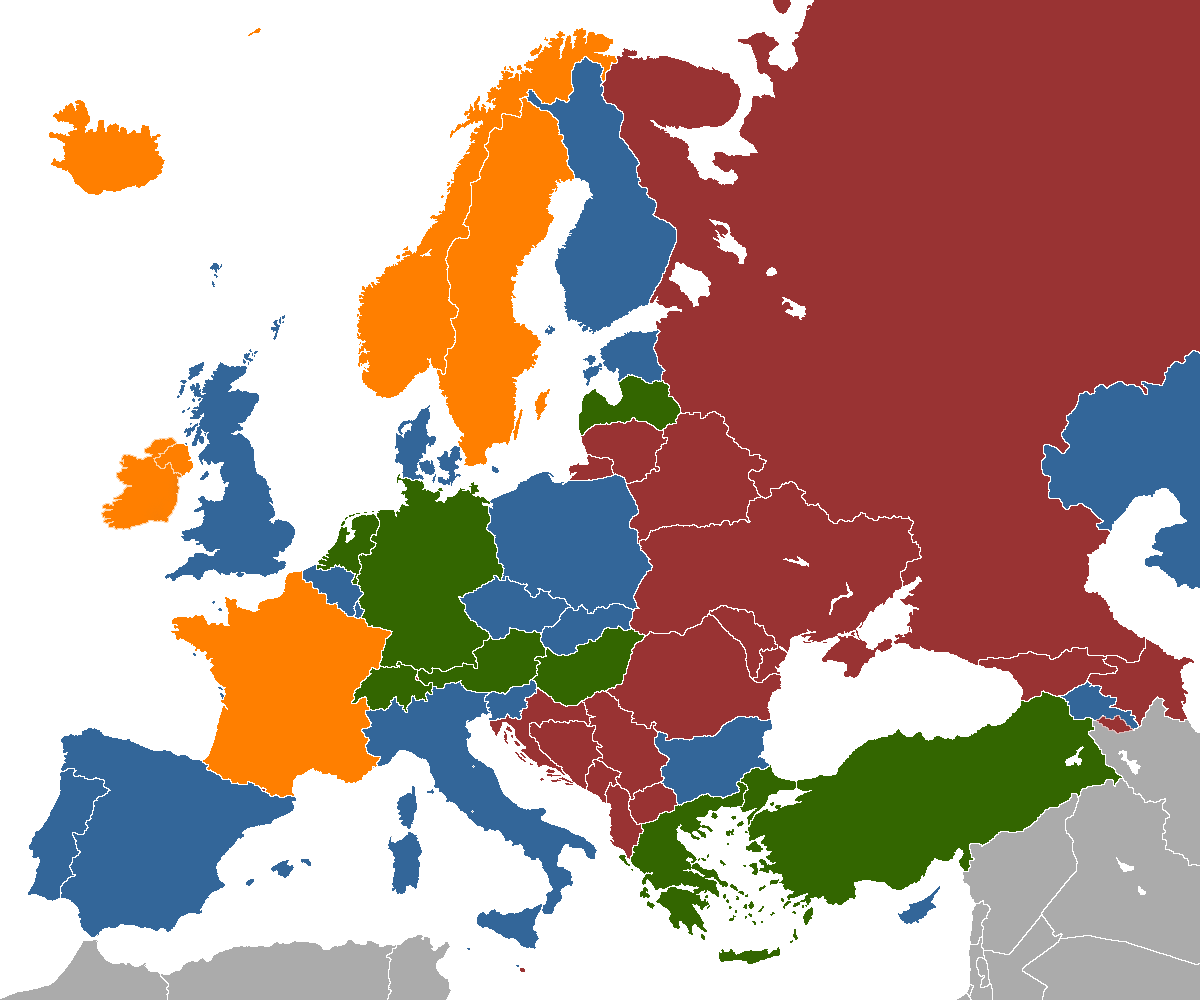 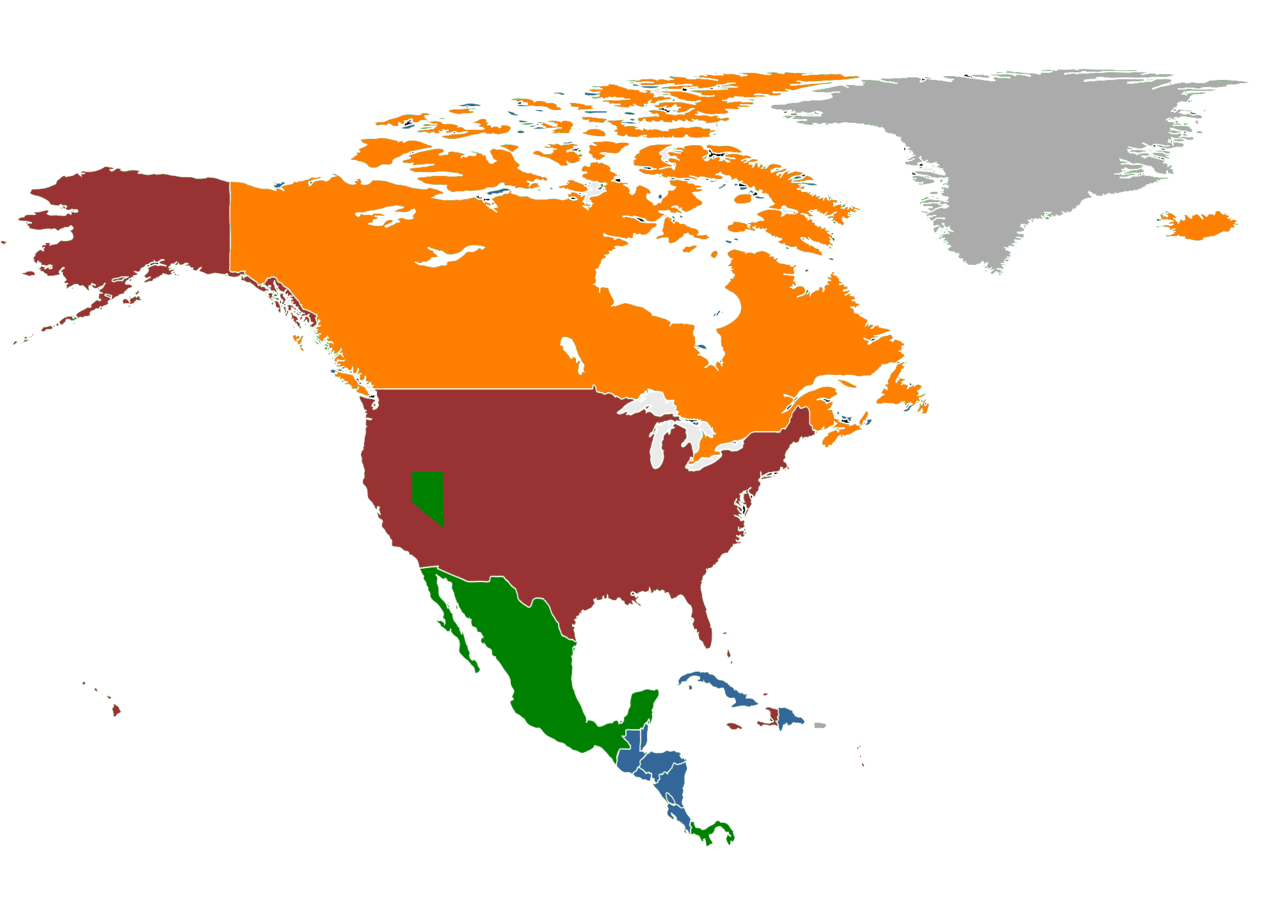 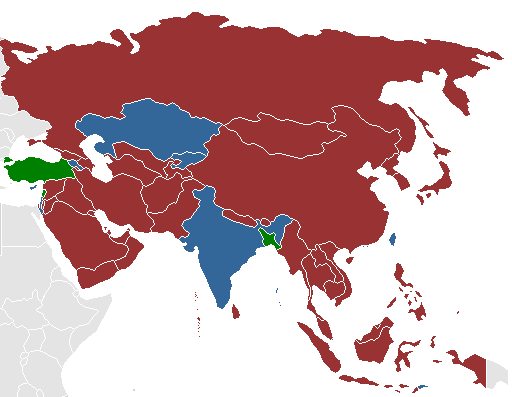 Go to mobile version
We use cookies to ensure we give you the best online website experience. If you continue to use this site we assume you agree.OkPrivacy policy